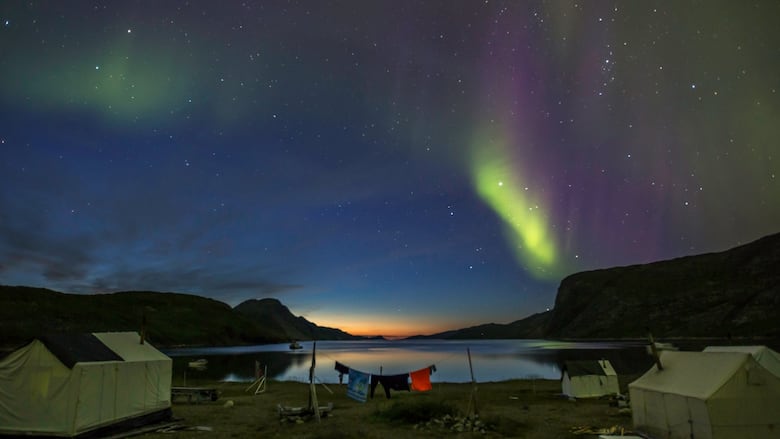 This image was taken from base camp in the Torngat Mountains National Park in Labrador. (Michael Winsor)

Indigenous groups are working to develop a provincial strategy to cater to tourists who want outdoor adventure and cultural experiences with an Aboriginal flavour.

The potential was discussed at a forum in Happy Valley-Goose Bay Feb. 12-13.

Jill Larkham, director of tourism with the Nunatsiavut government, told CBC News that visitors want to get off the beaten path, away from technology, and focus on connecting with the land, people and nature.

Larkham said the forum, with representatives from Indigenous groups in Labrador, as well as the Qalipu and Miawpukek First Nations on the island, was a chance to explore options.

One in four visitors in other provinces and territories want to experience indigenous culture.– Keith Henry

“It’s a really big step because we haven’t had all groups come together before to discuss how to move forward with tourism,” Larkham said in a Labrador Morning interview.

She noted that Indigenous people do sit on marketing boards such as Destination Labrador, but said the organizations don’t have specific plans for developing Indigenous tourism in the province.

“One in four visitors in other provinces and territories want to experience Indigenous culture as part of their tourism visitation,” said Keith Henry, president of the Indigenous Tourism Association of Canada.

He said a co-ordinated industry voice is needed, as well as more Indigenous businesses to meet demand from visitors from across Canada, the U.S., Europe and China.

“We know that China visitors want to go as far as the Torngats,” said Henry. “But the fact is we’ve got to help create more market-ready businesses that can provide that service.” 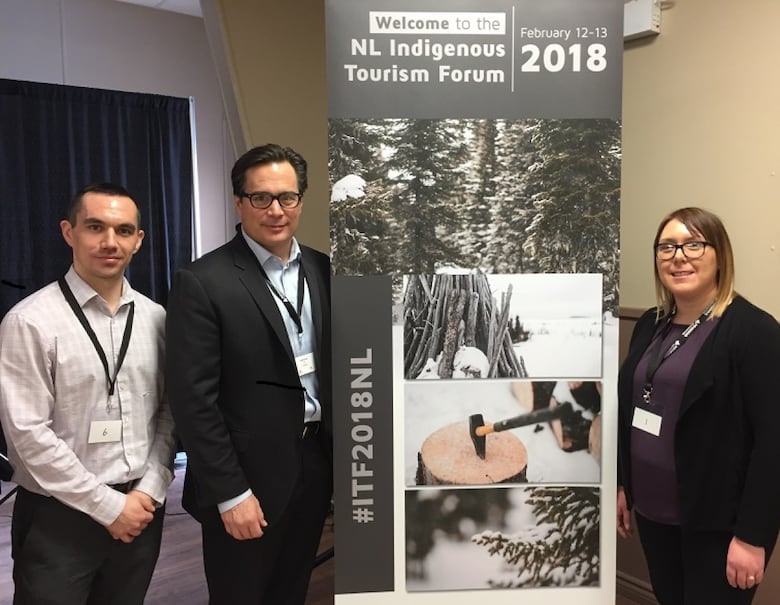 One way of doing that is by offering tourists clear itineraries, packages and products, he said.

Larkham said tourists are interested in riding the Northern Ranger to Indigenous communities on the coast, visiting craft shops and museums.

They can also try dog-sledding through a tour operator in Happy Valley-Goose Bay and go kayaking or hiking and learn crafts through a Cartwright company.

There’s also the Torngat Mountains base camp and research station that organizes trips for people to visit the national park and to learn about Inuit culture, she said.

Richard Lewis, operations manager for Nunacor, the business arm of the NunatuKavut Community Council, said that group supports entrepreneurs through business counselling and other programs.

He said there is also support from agencies such as Parks Canada and the Atlantic Canada Opportunities Agency.

“We’ve never been at a better place than we are today. We have the support federally, provincially. The indigenous groups are buying in. The industry, the operators themselves, most importantly, are buying in,” he said. 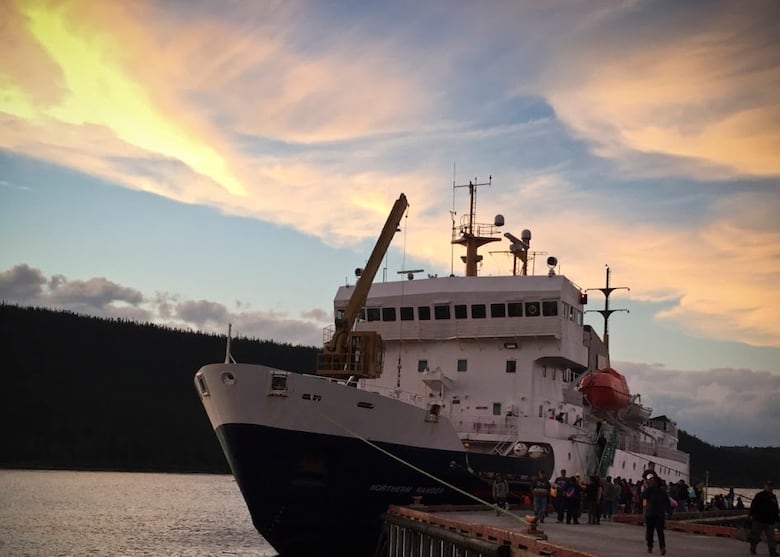 The Northern Ranger trip up the coast of Labrador appeals to those who want to get off the beaten track, say tourism promoters. (John Gaudi/CBC)

According to Keith Henry, an industry organization would help identify what kind of training Indigenous businesses need to understand product development, pricing and working with travel agencies.

“We want to drive sales and we want to make Labrador a destination, and an Indigenous destination as best we can as part of the overall tourism industry.”